Sisterly love interrupted by none other then Dean Martin

Oh she's the drama queen...only seventeen
I love my sister but she just doesn't get it.
She doesn't get why I get so angry with her. And the reason is, she just doesn't respect me at all. And if I try to tell her she gets all defensive and blames it all on me anyway. And the worse part is, the only time I have the courage to tell her about it is when I'm angry. But I can't talk when I'm angry because as pathetic as it is I cry. When I'm pissed that's how I express by blubbering. So she never gets it. She just thinks I got mad for the little thing she did. Like I told her she was being a cow which maybe wasn't a good idea but then she gave me a charlie horse. And then that just made me madder because I was already pissed off and then I burst out crying.
I left after I stopped crying and went for a really long walk. We never really got to talk about it. But the next day I don't know maybe she was just ignoring it but we didn't fight at all and I had so much fun hanging out with her. 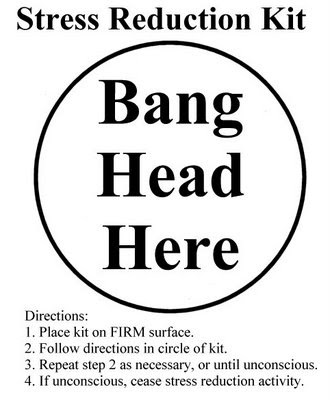 She makes me so fucking furious. And although she has grown up a bit since we were little it's still the same old shit.
Why does she have to be so mean? And yet so much fun to be around?
Posted by Unknown at 22:08

Identity of this Teenage Riot